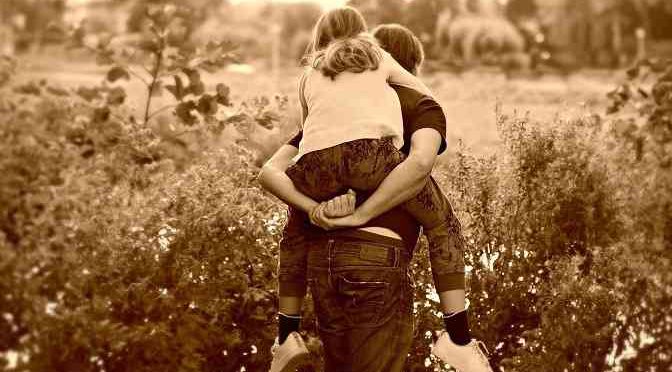 Ivy drags herself out of bed on the freezing morning. It’s the same, tedious routine she has to follow, day after day. Wash, get dressed, have a meagre breakfast, then walk to the college campus, because they can’t afford the bus. Still, her life isn’t nearly as bad as some of the other kids she knows at college.

She heads to the kitchen for her milk and oatmeal. Her father’s in his God-knows-how-old armchair, scrutinizing the paper, as expected. He pays Ivy no attention, except for the slight nod that’s his way of saying good morning.

Ivy and her dad have a strange way of communicating. It mainly comprises of nods and grunts, involving few words and fewer emotions. It’s almost telepathic, and yet, she has hardly any real connection with him. Sometimes, it feels like she’s living with a stranger. She hears so many stories; of Josephine and her dad going on a hike together every month, and Amy’s family going to Singapore, and Malcolm and his brother going to baseball games with their dad, and she can’t help wondering what it’d be like if she actually had a loving family.

Her dad’s strict. That’s one way to put it. There’s no television in their little apartment, and the phone she’s allowed is ancient. She can’t splurge on clothes, because there’s no money to. Books aren’t off-limits, though. So that’s how she keeps busy. She can lose herself in the ink and paper, so she doesn’t think of her mum, who she thinks of everyday, who died while Ivy was in fourth grade.

She pulls on her overcoat, shuddering at the thought of the numbing wind outside. She doesn’t like the cold at all, but she loves the scenery. The snow on the bare trees appeals to her, though she doesn’t know why.

She’s treading through the snow on the footpath when she spots a little bird of some kind that’s hurt, and lying in the middle of the busy road. Its helplessness and fear draw her in, and almost mechanically she’s walking over to it.

The next thing she knows is agony.

The doctors in the ER tell her she was run over by a bus. With what she can make out of their sugar-coated words, the accident’s left her with couple of broken ribs, a bruised tailbone, broken arm and a badly sprained ankle.

She doesn’t much care that she’s half dead, because the hospital ward is warm and she doesn’t have to worry about food. But her heart clenches when she thinks about her dad, who was stern but also fiercely protective of her. And her treatment is sure to rake up a huge bill. What will she tell him, she got distracted by a bird and walked into the road?

She’s trying to think up a feasible story when the man himself walks in. He’s oddly flushed, with tears brimming in his eyes. “What happened? The doctors won’t tell me properly!”

Ivy’s surprised that his voice is cracking and he looks like he’s about to cry. “I got run over by a bus,” she tells him tonelessly. “Oh God…how? You couldn’t have just…strolled into the road,” he asks.

This is going exactly how she feared it would. She decides there’s no point in lying.

“Actually…. that’s exactly what happened,” she mutters. “I saw this bird, and it was in the middle of the road, and it was hurt, so I…I was going to rescue it…” she finishes lamely.

There’s an awkward silence, punctuated only when the nurse enters the room to monitor her vitals.

Her dad kisses the top of her forehead. “You know, you remind me so much of your mum, Ivy bean,” he says softly. She stares at him. It’s been so long since he called her that. “You don’t have to be so distant, Ivy,” he tells her, and leaves the room.

She’s shocked. All along, she’s thought that her dad was the one who was reserved. But on reflection, it seems to be that she’s the one who’s shut him out.

Mistakes are made, surely. But they can be rectified.

Ivy jogs down the stairs of their new villa. They’re settling in, slowly but surely. She gives her dad a quick hug, a good morning and grabs an apple from the refrigerator. “Someone’s in a hurry!” her dad exclaims as he sees her hustle. “Well, yeah, dad, I’m late! See you! Bye!” She takes her bus ticket from his extended hand and runs to the bus stop, not a moment too soon. She smiles as she pulls herself onto the bus. It’s her dad’s 20th Father’s Day tomorrow, and she’s going to have it perfect.