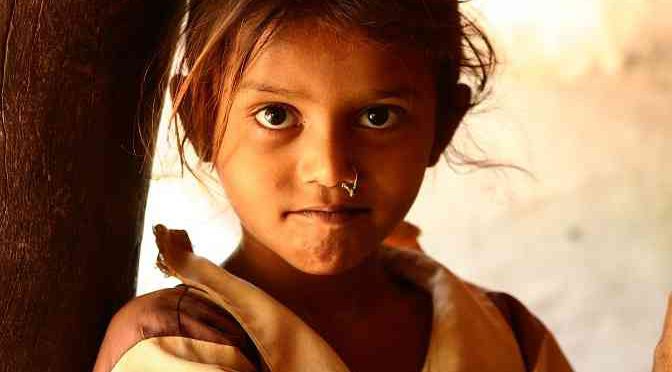 This story is about a girl called Bhavna. She was a twelve-year-old girl who lived in a small village. She was the first girl child to go to school in the village. Her dad Mr. Moksh was weak in studies and used to fail in all his exams. The villagers used to rag him a lot about his failure. Moksh got really angry and decided to put Bhavna in a good school so that he could proudly say that his daughter was the first educated girl in the village. The villagers had a perspective that educating girls was a waste of money. Bhavna didn’t care about them because she used to really enjoy learning in school.

The villagers asked the school boys to somehow get Bhavna expelled from the school. The boys too agreed since they didn’t like Bhavna. They hid Bhavna’s school projects and were waiting for her to come to school. Bhavna met a classmate who told her about the boys’ plan. Bhavna used her brain. She went to the school’s store room, disguised as a boy and then went to her classroom. She said that she was a new student in the school and had joined that class.

She asked the boys in a hoarse and heavy voice, “Who are you waiting for?”. They said “We are waiting for a girl called Bhavna. We have hidden her projects in the staff room. When she comes, we’ll tell her that the projects are missing. She will get expelled if she doesn’t show it to the principal today as they carry marks’’.

After listening to this, she said “I’ll be back from the washroom”. She went to the staff room and found her projects there. She returned in her own uniform and told the boys about her plan. The news spread like wildfire in the village and they kept talking about Bhavna’s cleverness for days. Most of the villagers realised their mistake and since that day, they never questioned Bhavna’s education. She paved the path for many more girls in the village.