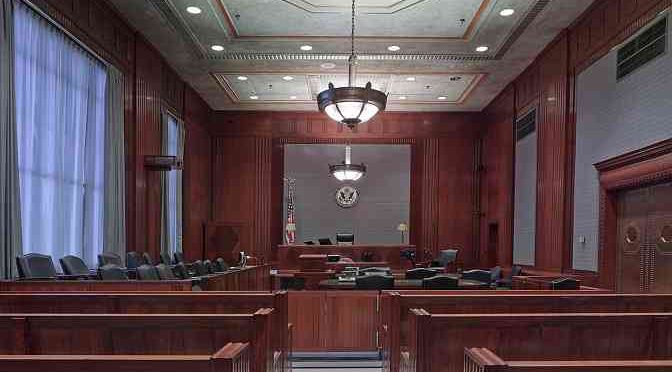 The winners in the kids’ category were Aditya Goyal & Shreyas Saboo (Team 57). Enjoy their story!

Vincent sat in the court waiting for the verdict. The reputable businessman had raised eyebrows when he had been summoned to the court for the murder of Jackson West, famous singer and part-time detective. Vincent reminisced about the last year which had brought him to this situation.

It was almost noon, and after hours of searching, Vincent’s daughter was still nowhere to be found. Sweat trickled down the businessmen’s forehead as he feared the worst. The telephone rang. A robotic voice spoke at the other end.

“The Maruga Diamond for your daughter”

“Don’t worry, she’s safe for now. Do you accept the deal?”

“Why should I believe you?”

His phone buzzed. A picture from an anonymous number was sent. A scared ten-year-old was tied to a chair. It was Lara, his daughter.

“And remember, if there’s as much as a whiff of the cops, you can say bye to little Lara. Do you agree?”

Those thirty seconds had changed Vincent’s life. Getting the diamond itself was no sweat. Since his company was responsible for the safety of the diamond, he could access the diamond anytime. The guards on duty that day didn’t question him when he asked for the diamond. A simple reason had deceived the guards. The guards were then killed.

The deal was made. He felt sure that that was the end of it. The Maruga Diamond was lost, people searched for it, but Vincent was in the clear. However, one guard survived. While trying to escape, he bumped into Jackson West and blurted out everything to him, who was now hot on his trail. So for safety, Vincent started keeping a dagger on him at all times.

It was the night of December 24th. Vincent was out Christmas shopping and that’s when he saw a cloaked man with black boots looking at him. He then signalled towards Vincent and disappeared into an alley. It was Jackson West. As he walked towards the alley, Vincent pulled out his dagger. This is the end, he thought. The alley was deserted and the two men squared off against each other.

“Vincent Luciano, businessmen, entrepreneur, or should I call you a criminal?” spoke Jackson

“You don’t know anything” replied Vincent, clutching his dagger.

“So do you accept stealing the Maruga Diamond?” Jackson continued

“Yes, but that’s a secret I am taking to my grave” roared Vincent as he charged towards a startled Jackson with his dagger. Whoosh. The dagger cut open his stomach. And another. Blood spouted from it.

Vincent stood over a bleeding Jackson.

“And you’re not telling it to anyone either.”

Jackson then took his final breath.

“I will find out who did this to you brother…” promised Walter.

It all started because of that case about that businessman. He said he will settle it and come. Walters’ eyes teared up as he looked at the cuts on Jackson’s body. They had a particular pattern which he recognised. It was of the Yamanako dagger which was won by Vincent who Jackson was suspicious of for more than a year.

“Vincent Luciano, you are accused of the murder of Jackson West by Walter West. Do you plead guilty or not guilty?” The Judge’s voice reverberated throughout the courtroom. Vincent sat opposite to Walter. People sat behind them, observing the proceedings.

“Well then, let the proceedings begin”

The case wasn’t as easy as Walter had expected. Vincent had hired top-notch lawyers and Walter’s lawyers were no match for him. The first week produced no results and Walter was losing hope. He sat on the sofa listening to his brother’s last song. It had millions of views as after his demise, the video had gone viral. The video had several ‘RIP Jackson’ comments. The song ended with a low-pitched whisper which didn’t really make sense. He thought it was a music skill at first but what if it was something else… and then, a memory hit Walter. Them playing as spies and using reverse messages as codes. What if this was a code? Crazy, sure, but that was Jackson.

There was some warbling. And then, “Cut the shirt”. There was a reversed code! Walter had a hunch to what the msg was referring to. He looked through his brother’s belongings and found a blue shirt which was still stained from that day. Inside was a hidden pocket with a compact voice recorder in it. It was a recording of Jackson’s last day. Him pondering about the case, then out of the house and voila! A recording between Jackson and Vincent just before he got stabbed. This case was bigger than Walter had thought. Vincent was right about the thief of Maruga diamond and Walter had it on tape, along with his brother’s brutal murder. It was over for Vincent.

Walter was sure that that would be the jury’s opinion too during the court hearing the next day. The presentation of the recorder had sealed it. This case had gone from a murder mystery to a much bigger scam.

Everyone listened with bated breath as the jury announced their verdict. Vincent sat across Walter with a sorrowful look on his face.

“We the jury, find defendant Vincent Luciano guilty of the murder of Jackson West. We also find him guilty of the theft of the Maruga Diamond. He will be punished by a life sentence in Fox State River Penitentiary.”