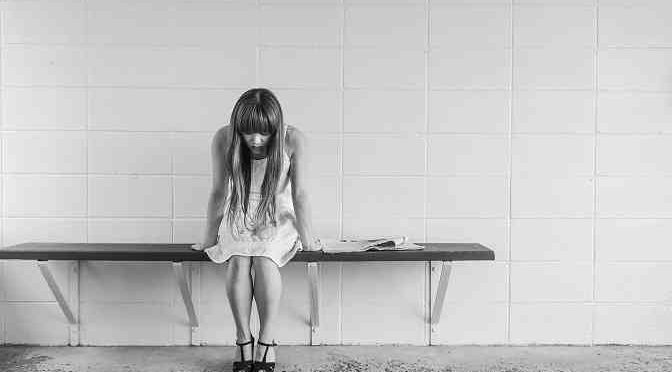 Berated, bruised and banged
Her vituperative outburst was slammed

For all her turmoil, she was jabbed and  blamed
Her character was splintered and maligned

When she screeched for help, she was scuffled
When she tried to raise her voice, she was slivered

The rage inside of her was awaiting to get exploded
Before she could make it out to the world, she was remorselessly liquidated

Talk of womanhood and feminism, only when it is implemented
She doesn’t yearn for any help, except getting respected

// This poem has been penned by Avni Rahul Katakkar who was among the Top 10 Finalists in the first poetry slam event (A Rhythmic Affair) conducted by Beyond the Box for adults. //