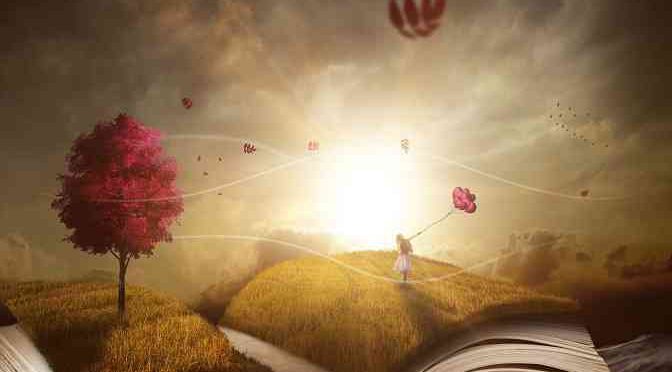 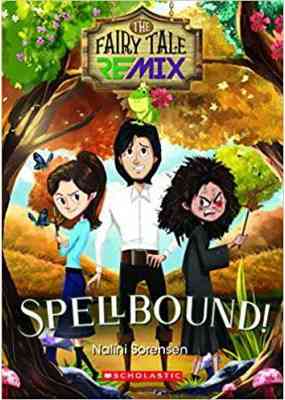 “Spellbound!” is a unique and delightful book by renowned author Nalini Sorensen with a contemporary and refreshing take on the classic tale of “Princess and the Frog”. The base and the plot remains the same, but the end is radical in a way that teaches us so much more than the cliché fairy tales we were introduced to as kids.

The story starts with the tale of Weyona the witch and Prince Frederik, and how he had been turned into a frog after a disagreement with her. Weyona had zapped the Prince, forcing him to leave his empire and reside in Weyona’s pond.

Weyona’s appearance is vividly depicted in words, accompanied by brilliant illustrations. But unlike the conventional witches, she is not portrayed as someone downright obnoxious from within but is shown to be someone who doesn’t take care of personal hygiene. We, however, learn later on in the story the beautiful side to her which is hidden beneath the nastiness.

The last few pages of Spellbound! teach the younger generation an important lesson. When Weyona’s sister, Petunia, comes along and turns Frederik the Frog into a Prince again, he is smitten by her. The Prince asks Petunia to marry him, and what follows almost made me jump for joy.  Giving away this twist would kill the suspense for the readers, so I would just stop at saying that this is the kind of fairytale we all must encourage the kids to read.

“Spellbound!” is more suited to kids in the age range of 7-10 years, but I enjoyed reading it too. It was a great break from heavy-loaded books that require a lot of thinking. I would definitely recommend it!

You can purchase the book here.