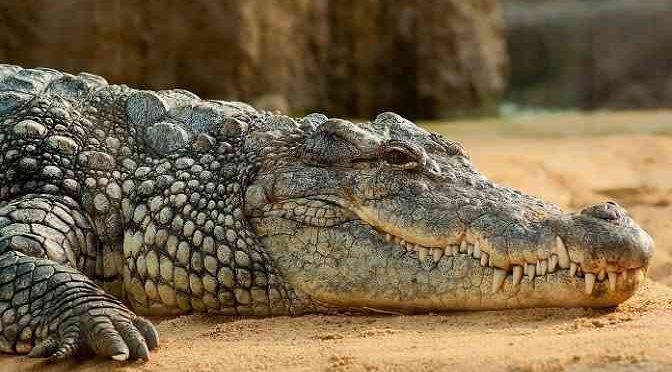 It was a bright Sunday morning, bustling with the boisterous banter between Sarah and her friends. The children were playing hopscotch by the lake which was near Sarah’s home. Mrs. Rodrigues, Sarah’s mother, was watching them from the kitchen while preparing sandwiches for the children to feast on. Suddenly there was a loud scream “AAAAAAAA”. Sarah thought it was her troublesome little sister who was playing in the garden with her dolls, but to her surprise it was her mother. Sarah ran to her house to see what had happened. She went in and saw that her mother lay there unconscious. She climbed the platform of the kitchen. She noticed from the window that there was a large crocodile which seemed to be attempting to catch her sister Sinha. Sarah ran to her sister who was at the garden but couldn’t find her there. She sat down crying and thought aloud – “what will I tell Mom when she asks about Sinha”.

While she was heading back crying inconsolably to the house, she saw something unbelievable. Sinha and Crocodile were playing with each other. She immediately realized that the crocodile was friendly and lovingly named it Crooky. She narrated the entire event to her mother and slowly her mother also started liking Crooky. They started petting her as their own family member. But when their father returned from Washington D.C. he got scared looking at the crocodile. He screamed – “Hey is anybody there. If yes, please kill this crocodile”. Sarah came running with Sinha and they both pleaded – “Dad we will never kill Crooky. She is very friendly and is our new pet”. When dad heard this, he agreed to have a Crocodile as their pet.

They made a little beautiful house for the crocodile. Time was passing and one day they saw Crooky was not leaving her resting place. When they managed to persuade her to move, they saw that Crooky had laid 24 eggs. They were very happy that many new young members were about to come to their world. However, they realized that it will be difficult for 25 crocodiles to live in one house. So their Mom and Dad decided that they will make one bigger house for the crocodile family and they constructed a new house. But they had one new problem to solve; the crocodile house required a guard cum care taker as there were going to be many crocodiles at one place.

But all the guards were so scared of the crocodiles that they did not agree to guard the new house. Sarah tried explaining to them but they wouldn’t understand. So, they started building small houses for each of the crocodile and hence, they did not require a guard. Crocodiles were given special food meant for them. As crocodiles were growing, their food requirement was also increasing. One day mother crocodile came to the kitchen to search for the food and took a bag full of sandwiches. This was the same snack given by Sarah’s mother to the mother crocodile when they first met and she could remember the way she was eating the yummy sandwiches. Now the crocodiles had completely become vegetarian. From this day onward, the Crocodile family grew even more close to Sarah and other hearts. They were even saving people from other animals and were taking good care of the children. This meant that the crocodiles also can be good at heart even though they look scary.

//This story has been submitted by Rajit Singh Gour, aged 9, from Hyderabad. This is the winning entry in the first contest conducted as a part of BTB “Children’s Corner” initiative. Children were given a prompt of few lines and they had to continue the story with their own interpretation.// 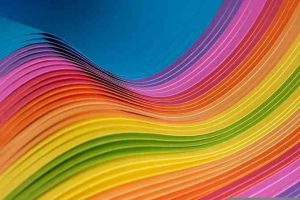