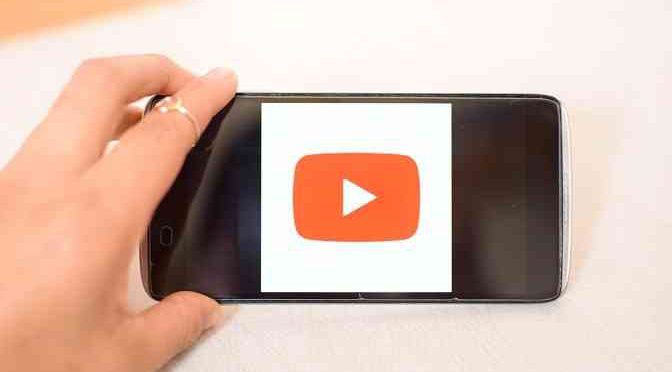 “Crap!” muttered Ranjiv, earning an amused look from his wife. “What? Don’t look at me like this. If not for your brother’s wedding, I wouldn’t have danced. Now, I seem to be stuck for life!”

“Who asked you to dance so enthusiastically? You wanted to show off in front of your in-laws! Now, thanks to you, my two left-feet are for all to see!” his wife retorted, hands on her hips, looking like a stern matron in a girls’ hostel.

Ranjiv chortled. “Yes. You looked quite idiotic.” She rewarded him by jabbing him in his ribs with her elbow. As she turned away, she saw a horde of people approaching them, mobile phones clicking away furiously. Her eyes glinted mischievously.

“Chalo. Enjoy yourself!” she whispered.

Plastering a smile as fake as a politician’s promise, Ranjiv braced himself for the innumerable selfies. The price of stardom!

He was a runt as a growing boy, painfully shy, blending seamlessly into the dull colours of the four walls of the school in his village. He was not too fond of dancing, but he could imitate fairly well Dharmendra’s Main Jat Yamla Pagla Deewana. Jumping Jack Jeetendra was his favourite though. But routine life sucked him into its drab monotony. The short, portly, and balding professor now flitted between lectures, attended by bored students.

It had been just another Sangeet ceremony. Uncles and aunties swayed to the DJ songs like drunkards tottering out of bars. Joined by his wife, Ranjiv started dancing to Hero No. 1. If only he knew that his ordinary life would turn extraordinary overnight. He earned a meeting with the Chief Minister, the actor whom he had emulated. Soon, the leading lady of the film was on the news channels with Ranjiv, gushing about his twinkle toes. Even the BBC showed an interest in inviting him on their prime-time show.

#DancingUncle trended like wildfire on social media. The Twiterrati retweeted quotes like ‘I love dancing’ and ‘I dance every Sunday’. Ranjiv wondered when he made such observations. To him, leisure meant going to the market, and inviting his wife’s ire for not bringing free dhania.

“Uncle! How about Ghungroo Toot Gaye!”

His heart sank under the demands of his fans.

“We really need to get going,” said his wife in a firm voice. He looked at her in gratitude. Disaster averted! However, he was not the only one to rejoice.

“Oh really!” Patella looked at his cousin Femur, disdain writ large on his white countenance. “Does this bloke have any conscience? He is behaving as if bhabhiji held a gun to his head.”

He turned towards the source of the sound. It was Sternum, giggling like a jelly, as bhabhiji poked his kids.

Patella stifled a yawn. If only he could travel back in time to his village. He had been a tiny bone, nurtured by momma skeleton. But boy! He did have a gala time there. As Ranjiv had dragged his feet clumsily to Main Jat Yamla Pagla Deewana, Patella looked for words to explain the flush of vigour that enveloped him.

The vagaries of biology, coupled with the monotony of real life, caught up with Ranjiv. A helpless Patella adjusted himself to a life of lackadaisical lethargy, stirred occasionally to life when the staid professor ran late for a boring lecture.

It was the cursed Sangeet that started it all. Pretending to be deaf, he had been reminiscing about the golden era of Bollywood when a sudden jerk threw him off balance. He clutched at Femur. What the hell was happening?

Patella ji felt like a helpless heroine in front of Gulshan Grover.

Why this kolaveri, ji? He wanted to scream, but under the refrain of hero, his decibel levels were reduced to a pitiful zero. That night, he drifted off to a dreamless sleep, waking up in between bouts of sharp aches shooting through his exhausted self.

As if this trauma was not enough, the TV channels gleefully rubbed salt in his wounds. How come nobody bothered to enquire about Patella? If he decided to have this way and call a strike, this #DancingUncle would soon turn to #OneTimeWonder and forgotten in the annals of social media.

But he grinned and bore everything, even when Govinda gave way to a nimbler Hrithik Roshan. Of course, he sent out morse codes to Mr. Heart, pleading with him to stop pumping. I am doing this out of love for Ranjiv. Armed with that comfort, he brushed aside the guilt.

“We really need to get going!”

The firm voice of bhabhiji woke him up from his reverie. Sending a silent I Love You to her, Patella closed his eyes. I live to tell the tale.