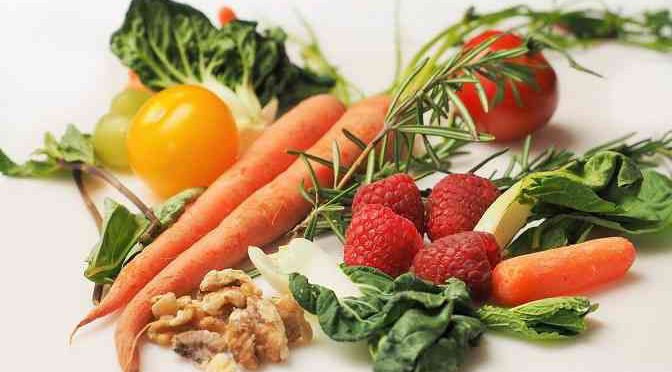 The human digestive system is complex;
Though it works with a movement reflex.

The system always in its hands,
Has the alimentary canal and the associated glands.

The process has stages five;
Together they are not naive.

First, in the mouth occurs ingestion;
Mouth breaks down the food which is mastication.

The muscles of the esophagus churn the food,
That are together glued.

Comes the turn of the widest part,
It’s the stomach – the food cart.

The muscles of the stomach gently squeeze,
The food as though helped by a warm breeze.

The partially digested food is called chyme;
The next organ to meet is the small intestine.

The food is absorbed in here;
The selection for this is the food’s greatest fear.

Then appears the liver, the largest gland
To be found in the human clan.

The old blood cells which always frown,
Are here broken down.

Pancreas are the next member;
This you got to remember.

Its juice converts nutrients into simpler forms,
Like fats into fatty acids and glycerol.

Takes the next place, the large intestine
Whose rectum gets the chyme.

Which is removed by the anus,
Without any fuss.

This is my unique experience as a mass food;
But what happened to my friends (chyme) was surely rude.

5 thoughts on “The Digestive System”